Right now, we’re offering the ‘Lowest Rates of the Year’ and a free WazePhone during your rental period.  This 3-in-1 device provides local calls, GPS and Wi-Fi hotspot.

Don’t let the mating season of the Resplendent Quetzal pass you by…  Click to make a car reservation and travel to the cloud forests of Costa Rica today!

Please mention “BIRD” when booking online or over the phone.

For a small country, just the size of the state of West Virginia, Costa Rica has an incredible biodiversity.  The country’s location on the isthmus between the land masses of North and South America has made it a bridge for continental species.  The tropical climate provides many migratory bird species with their escape from the harsh winter, increasing the seasonal population.  Costa Rica provides a habitat for an amazing 850 bird species alone, which represented 10 percent of the bird species found globally. 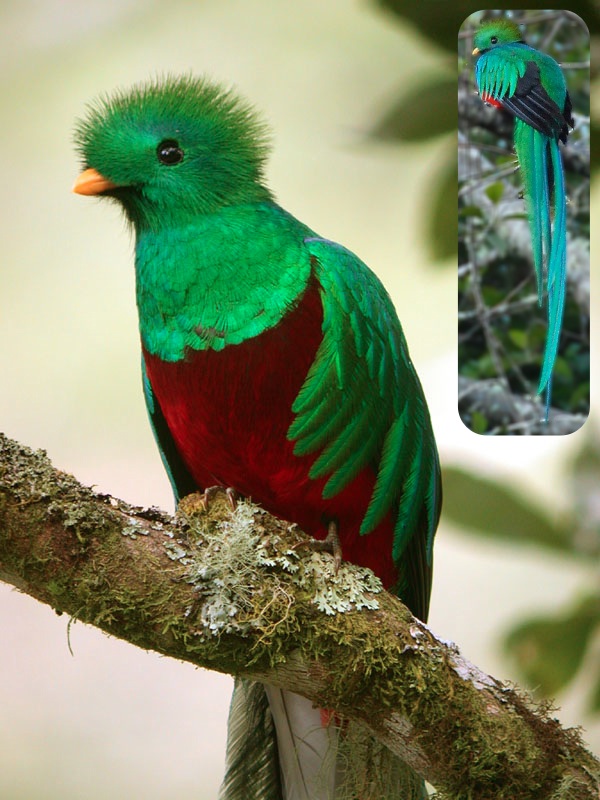 Visitors to the country are often hoping to see hummingbirds, toucans and macaws, but for bird watchers, this country is a feathered gold mine!  Serious "twitchers" (as they’re known) flock to Costa Rica for a glimpse of the elusive Quetzal in the cloud forests, or the trogons and water birds that can be spotted from the Tortuguero canals, or the replenished Scarlet Macaw population that brightens the skies about Carara National Park.

Birdwatching isn’t the first thought in the search for strategies for the economic development of Latin nations.  But some enthusiasts insist that there must be more attention giving to this pastime that generates millions in other parts of the world.

Latin American countries have an incredible biodiversity that makes them especially well-prepared for this activity. 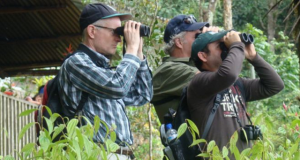 The country already attracts 4,000,000 visitors annually, visiting the country’s biodiversity and eco-friendly approach to tourism, but there’s real potential in investing into a niche market such as birdwatchers.

Want to know which birds not to miss and how to find them?  See our ‘must-see’ bird tips for the most sought after feathered fauna in Costa Rica.

Wow I really like taking photos of birds and animals. thank you so much for this post.

Thanks for the positive feedback on our post. We’d love to see some of your wildlife photos! Have you already visited Costa Rica or is it on your bucket list?

I’m glad you enjoyed it. Mid-summer is really the best time to birdwatch. Make plans to visit!

I like natural beauty. Today it seems that people only want what’s on the internet 🙁

Yes, it is difficult to pull people away from their cellphones long enough for them to detox from our busy lives. Luckily Costa Rica has enough to see that if your phone is on…it’s the camera instead of some game. 😉