The International Energy Agency (IEA) recently declared that over a quarter of the world will be powered by renewable energy by just 2020. Evidence of this can be clearly seen across the globe: Morocco is nearing completion of its advanced, concentrated solar power plant, which could soon power the entire region 24 hours a day; Sweden is aiming to become the world’s first fossil fuel-free nation; Costa Rica, Denmark, and Hawaii are all actively focusing their energy production on renewable energy sources. 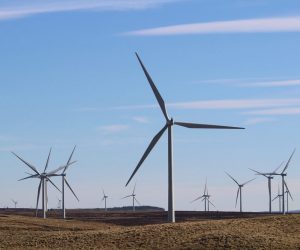 After breaking records in 2015 for the number of days producing electricity with renewable fuels, Costa Rica looks set to achieve its zero carbon status soon with increased investment into geothermal energy sources with concentration on the Rincon de la Vieja Volcano.