Too Expensive To Fly?  Think Again.

No Thanksgiving days, limited seating, and good only for mid-week departures/arrivals (Tuesdays and Wednesdays). 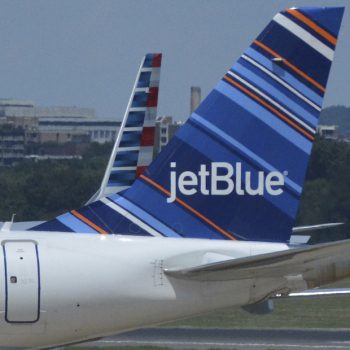 Mexican carrier Interjet will start a new flight on their Mexico-San Jose-Mexico route beginning this month.

These new [weekly] flights will boost the tourism sector throughout the country, but they also will expand opportunities for Costa Ricans to fly to major U.S. destinations.
Mauricio Ventura
Minister of Tourism