Plans to bridge the Pan-American Highway between the Santa Rosa and Guanacaste National Parks with a "green tunnel" to allow animals to cross between the two areas were announced on Tuesday, April 19th.

A total of 24,000 native, evergreen fruit trees, such as Mountain Almond, will be planted to form a six mile area to provide better and safer connectivity for the species that live in the area.  The bridge allow the animals to cross as they would on the forest canopy, viewing the road as a dry river bed. 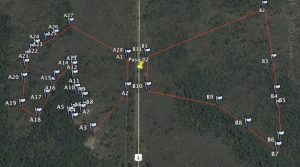 Research has been carried out to identify the points along the highway where animals most commonly cross in order to situate the tunnel at a natural crossing point. The coordinator of Guanacaste Conservation Area (ACG) and the project, Alejandro Masís, stated that "there are seasonal migrations that the animals depend on to survive, and so look to go from one park to the other." 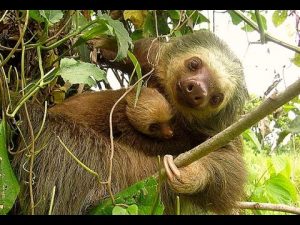 The two parks contain 65% of the country’s biodiversity with all species of wild cats native to Costa Rica found here, three types of monkeys and a diverse variety of other animals and birds. A number of these species are endangered and it’s hoped that this project will reduce deaths on the road.

The project is supported by the country’s Chamber of National Roads (COSAVI) which predicts that the trees will reach sufficient maturity in five years for the bridge to be viable.  The $60 million investment into the project is another example of Costa Rica’s commitment to conservation.

Planting is scheduled to take place between June 1st and August 30th of this year, with volunteers welcome to join the project.

Contact horizontes@acguanacaste.ac.cr to find out more about this opportunity.